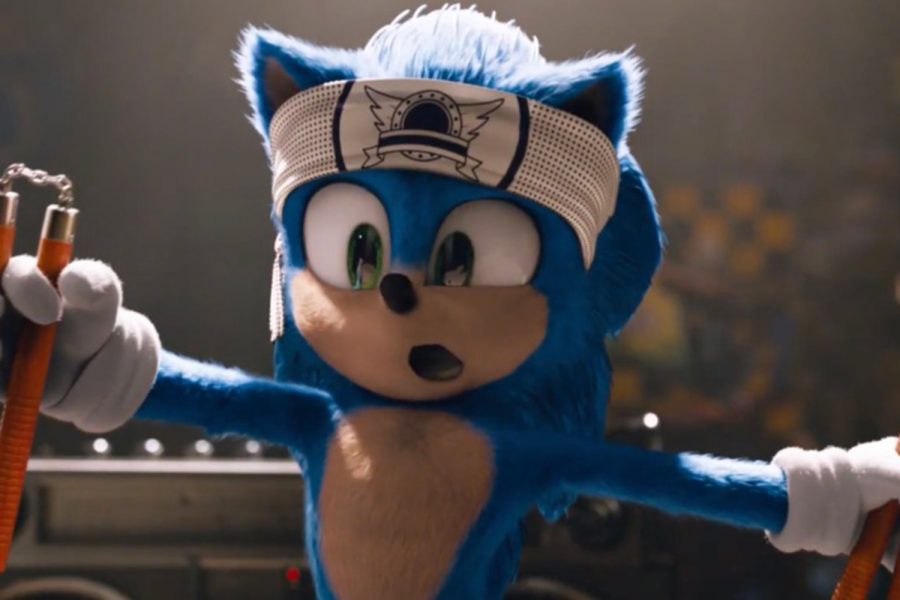 Whether you’re a fan of Sonic the Hedgehog or not, the impending release of the movie has generated a torrent of interest resulting from a botched character design that was universally panned after the first trailers dropped last April. Bringing the Sonic character to the realm of live-action movies has proved a challenge for Paramount Pictures, which took over the movie, which has been in development since 2014.

Paramount released a teaser trailer in April 2019 with a Sonic that seemed to be a malformed version of the classic Sonic look from the classic video game franchise. The trailer showed Sonic brandishing a set of human-like teeth and hands and a dog-like nose.

Fans weren’t happy from the get-go.

To put it simply, people didn’t like the character design. Fans were quick to bash the design and as is standard these days. Memes quickly flooded social media, and after a few weeks of bashing and memeing, Paramount announced they would be redesigning the nightmare-inducing hedgehog.

After a month of backlash director, Jeff Fowler, on May 2nd, 2019 announced this on Twitter; “Thank you for the support. And the criticism. The message is loud and clear… you aren’t happy with the design & you want changes. It’s going to happen. Everyone at Paramount & Sega are fully committed to making this character the BEST he can be… ”  This was important for two reasons, one that freakshow was getting fixed, and two a company listened to us, they listened to us. That rarely happens in this industry and not only does it show that companies can and will listen to us, but it shows just how powerful social media is.

In November the 2nd trailer dropped and fans got to see the redesigned hedgehog in all its glory.

The new version was much closer to the original Sonic design with gloved hands, a cute nose, and larger eyes. Fans loved the redesigned look

and who could blame them? He’s expressive. He’s a realistic version of Sonic without looking creepy. He’s everything fans could’ve wanted. Before we actually saw and even before the redesign was announced fans took it upon themselves to redesign him themselves, and at the time they were great, but in hindsight (at least in my opinion) they pale in comparison to the official redesign.

The movie comes out on Thursday so fans will soon get to enjoy the new look soon.  I’m honestly not sure what to expect. I want the movie to be good. I’m remaining cautiously optimistic, but we’ll have to wait and see.