The NFL needs to intervene with referees missed calls 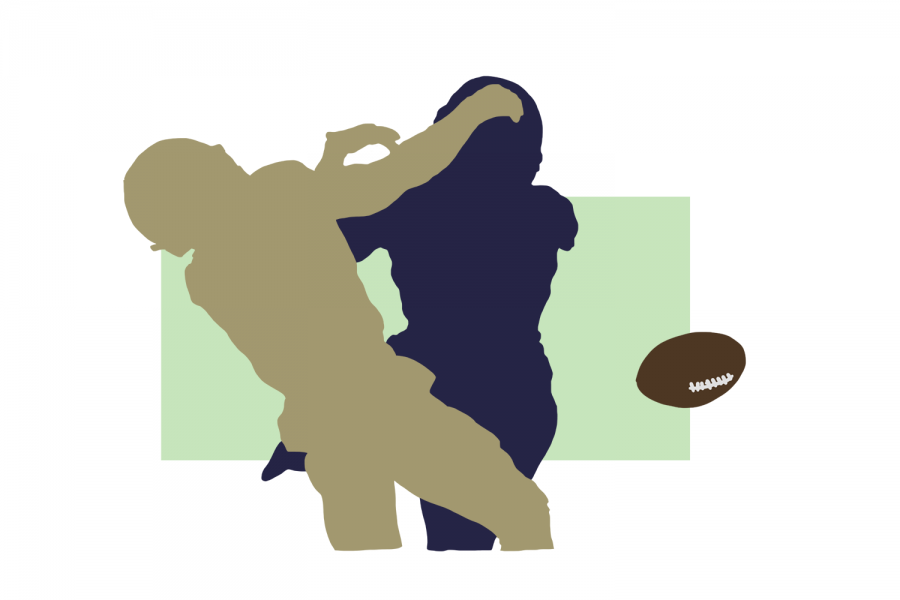 It’s nothing new that the NFL is in hot water. This time it involves the officiating of games.

As we all know, people often critique and share their criticism about professional sports especially with officiating. There have been many horrendous mistakes made by the referees over the years.

This isn’t entirely the fault of the referees as they have a hard job in which they have to make big decisions in a short period of time. A deeper problem with officiating that often isn’t talked about enough or at all is the league stepping up to help refs with access to better technology and modernized rules.

At times when you’re watching the game at home, it may seem obvious to you that was a penalty, so you hop on social media to see what people are thinking and you will encounter fans quickly pointing out bad calls by officials. With the high-quality imagery that broadcasters provide in some cases, it feels as if viewers at home have better technology than the referees do on the field.

The NFL is refusing to take responsibility for its conduct in rule changes and failure to make officiating better. The NFL recently made amends to reviewing plays such as challenging plays like pass interference after the referees made a botched call in the 2019 NFC championship game against the New Orleans Saints, which ended up costing them a trip to the Super Bowl.

The new rule on being able to challenge pass interference (PI) was supposed to make it fairer to prevent more of these mistakes; however, it only made things worse because it dramatically slows games down as the same okay is played over and over again in slow motion for the officials to look at the ruling on the field. It usually doesn’t change as only 2 out of 41 pass interference calls were overturned, 4.9 percent for the entire 2019 regular season.

Just recently at Super Bowl LIV, the refs blew another PI penalty called on the 49ers two minutes before half time. The call was on tight end George Kittle after he made a long completion to the Kansas City 15 yards line, watching the pah it was clear that it shouldn’t have been a penalty.

The solution for these botched calls is to fire the head of NFL officiating Alberto Riveron as he has contributed to the problem and defends the plays called on the filed. The NFL needs to intervene to overturn these ridiculous calls to make it fair to make the game better and fairer for teas and for fans to love the game.