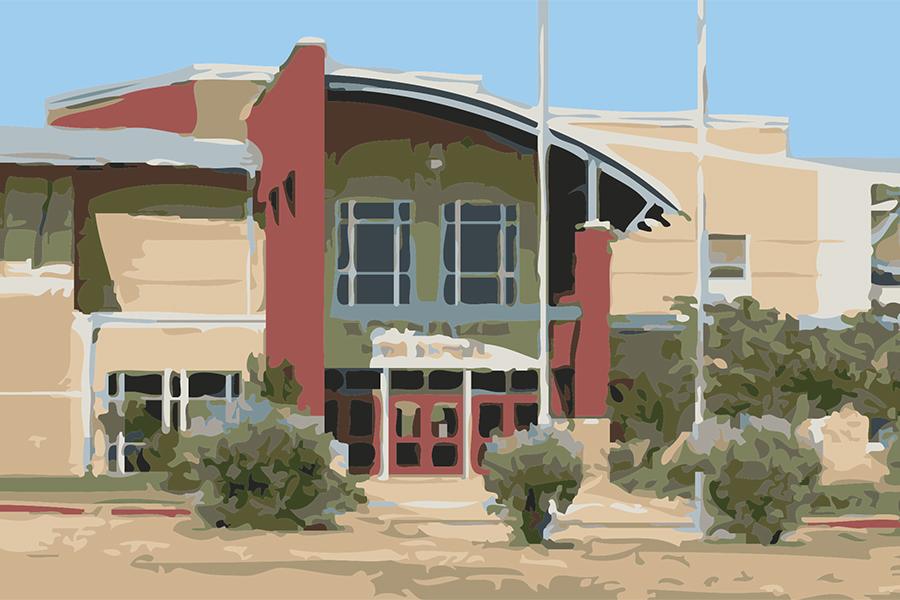 It’s not fair to blame or credit one person for change in an institution as big and complex as Akins High School.

But in the almost eight years that Daniel Girard served as principal of Akins, the campus’ reputation has gone from where students constantly got into fights to one where students strive to go to college and earn certifications for specialized jobs.

On Dec. 19, Girard announced his departure and that he would be accepting a position to work for the Southern Re gional Educational Board based out of Atlanta. He will serve as the director of school improvement for the organization, overseeing work in North Carolina, South Carolina, Georgia and Florida.

“It was exciting getting the job offer. Over time since I’ve been at Akins I’ve been offered several jobs along the way,” Girard said. “And even from organizations that I’ve finally joined. It wasn’t a surprise offer necessarily; It was just the right time.”

Girard finally took the job offered to him because he said it felt like it was the right time to leave and be successful in his job elsewhere. Girard said he is proud of what he accomplished while he served as principal at Akins.

“Ultimately, I’m proud of how the school turned around when I first started at Akins,” Girard said. “I heard a lot of negative impressions from kids from the community from the teachers it had a sense where kids didn’t necessarily do well. In the last two years the reputation of this school really turned around. Now we’re a strong outgoing culture where kids can and will be successful.”

English teacher Rebecca Redland-Sturzl, who has taught at Akins since the school opened in 2000, said she understands why professionals like Girard who want a change and a new challenge.

“I think that he will find both in his new job. I’m happy for him because he is pursuing something new,” Redland-Sturzl said. 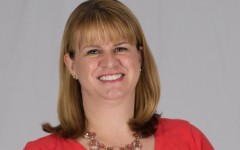 I know that we can maintain the level of rigor and high expectations for students. We, the teachers and the students will continue to do good work that has been taking place at Akins.”

Under Girard’s tenure, Akins has improved in TAKS and STAAR scores, and the number of dual credit classes students have taken has skyrocketed. In 2007 the graduation rate was 72 percent and in 2013 it was up to 86.6 percent.

“One major achievement in Akins High School was that we were received a Recognized rating for our outstanding curriculum in teaching while Girard was principal,” said Dr. William Charles Akins, who is the educator the school is named after. “It was a big step for Akins.”

In December, a district official announced that New Tech Academy assistant principal Brandi Hosack would serve as the interim head principal while they found someone to fill the position permanently.

“I’m confident that Mrs. Hosack will do very well,” Girard said. “I promoted her from teacher to assistant principal to New Tech Academy director so I’m confident that she has the skills that she can continue the work and take Akins to the next level.”

School district officials expect the school board to vote on a candidate to become the next principal in March.

“I want the new principal to be someone who’s an inspiration that would bring new opportunities to the school,” Akins said. “Someone who will continue to care for the teachers and students and is productive, strong and a productive citizen.”

Inspiration and success are not only concerns for Dr. Akins but also the administration.

“Mr. Girard genuinely had a concern for the success for all students. In some ways, he was like a parent,” Redland-Sturzl said. “He had to have sincere heart-to-heart talks with some students because he wanted to reach them and motivate them to push themselves to improve.”

The percentage of students meeting TAKS English standards rose from 79 percent in 2005, to 94 percent in 2010, a 15 percent increase in 5 years. Teachers hope to see improvements at Akins in the future.

I want the new principal to be someone who’s an inspiration that would bring new opportunities to the school. Someone who will continue to care for the teachers and students and is productive, strong and a productive citizen.”

— W. Charles Akins, former Austin ISD principal whom the school was named after

Redland-Sturzl said she believes the school will keep on a positive course even with Girard’s departure.

“I know that we can maintain the level of rigor and high expectations for students,” Redland-Sturzl said. “We, the teachers and the students will continue to do good work that has been taking place at Akins.”

Students at Akins rise to the challenges presented to them or exceed them Redland-Sturzl said.

“This you can count on, I see this in the classroom, during testing, and in extracurricular activities,” she said.

In 2007 the school began requiring all students to complete a rigorous program of study, including an academic core based on college and career-readiness standards, plus a major.

“The new academies are perfected, the STEM program is wonderful,” Akins said. “I just hope our electives, sports, band, and the rest of the school continue to be great.”

Photos of the Girard Era 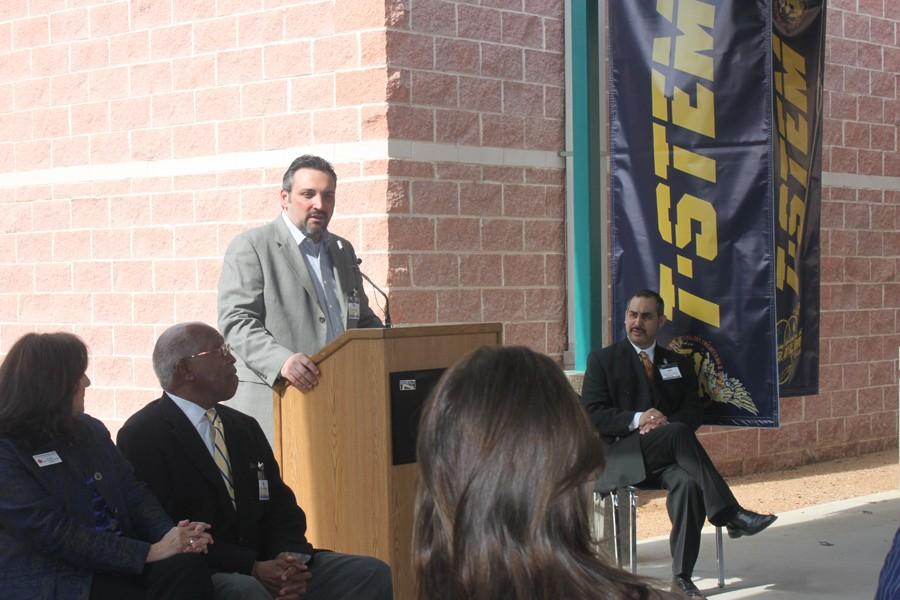 Timeline of the Girard Era 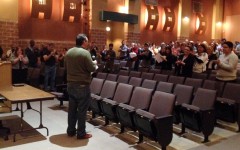 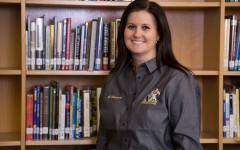 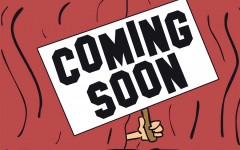