Across the nation from the 2016 presidential election results, protests broke out in cities across the country.

Scenes of thousands of people marching in the streets have dominated cable news and on social media feeds, especially since the inauguration of President Donald J. Trump.

From the East Coast to the West Coast thousands of people took over their cities, wielding signs indicating their opposition to Trump and his agenda.

Original political cartoons were also present at the protests with  one depicting a caricature of Trump with his infamous border wall closing off his mouth.

Some also featured defeated presidential candidate Hillary Clinton’s slogan “I’m with her,” next to a drawing of the Statue of Liberty.

While most protests have been peaceful, some used the outrage as a chance to riot in Washington D.C. on inauguration day where more than 200 people were arrested. However, rioters smashing business windows and setting fire to cars has been the rare exception as most have taken the peaceful path.

An estimated 50,000 people attended the Women’s March on Austin the day after President Trump was sworn in. At the same time, Washington D.C.’s women’s march hosted 500,000 people, featuring speeches from celebrities.

Neither protest resulted in any arrests or incidents of violence.

These marches allowed protesters to voice their fears about Trump and call on their members of Congress to oppose his agenda.. These trepidations rose as women speculated that Trump would endanger their basic rights.

More than 100 students walked out of their 4th period classes at 4 p.m. and met on the outskirts of campus to have a rally to protest Trump. The protest was peaceful and students said they were glad to voice their opinions.

Principal Brandi Hosack spoke to students the day after the protest, advising them find more productive ways to express themselves and get involved in the political process.

How Austin compares to other rallies in the U.S.
Create column charts 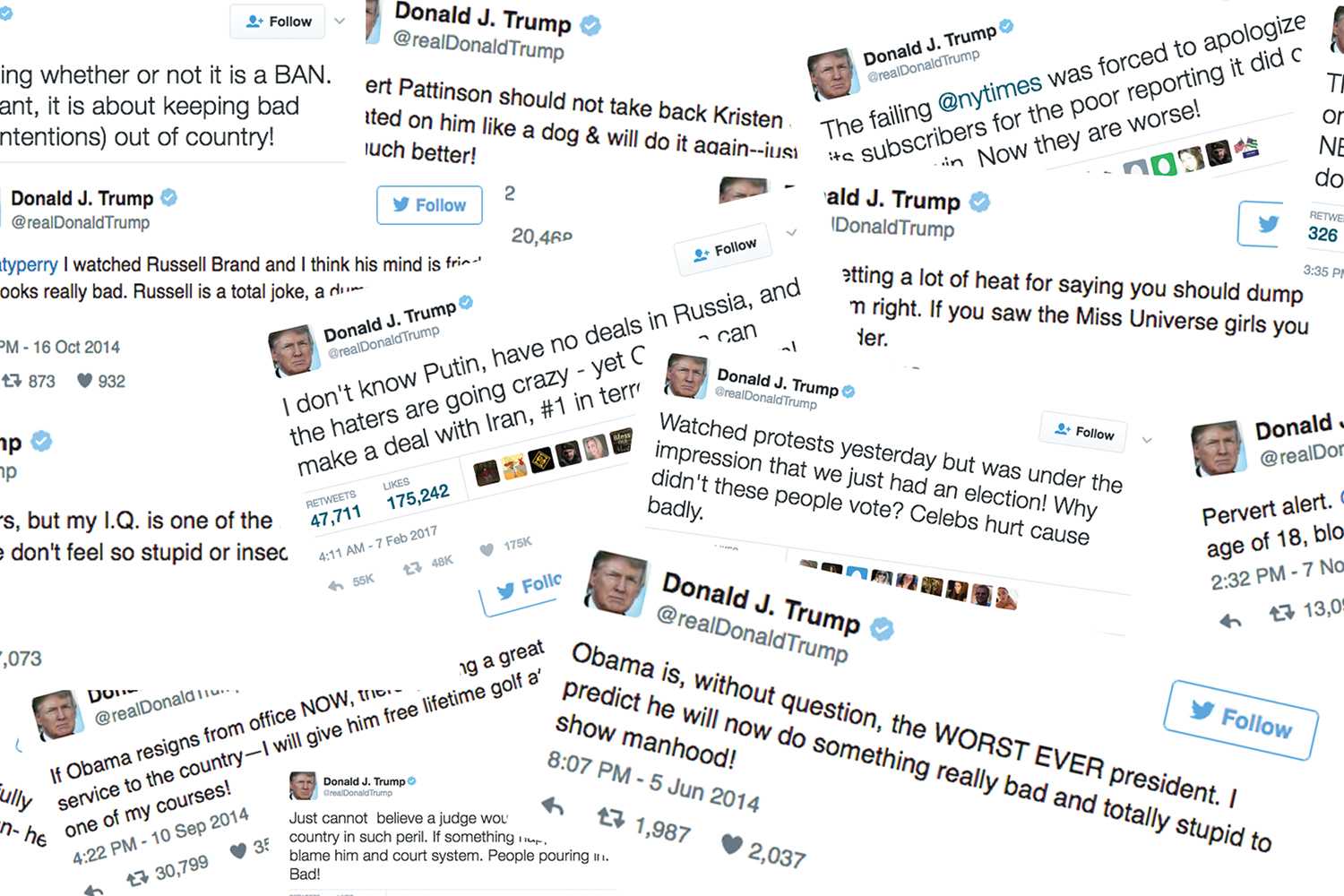 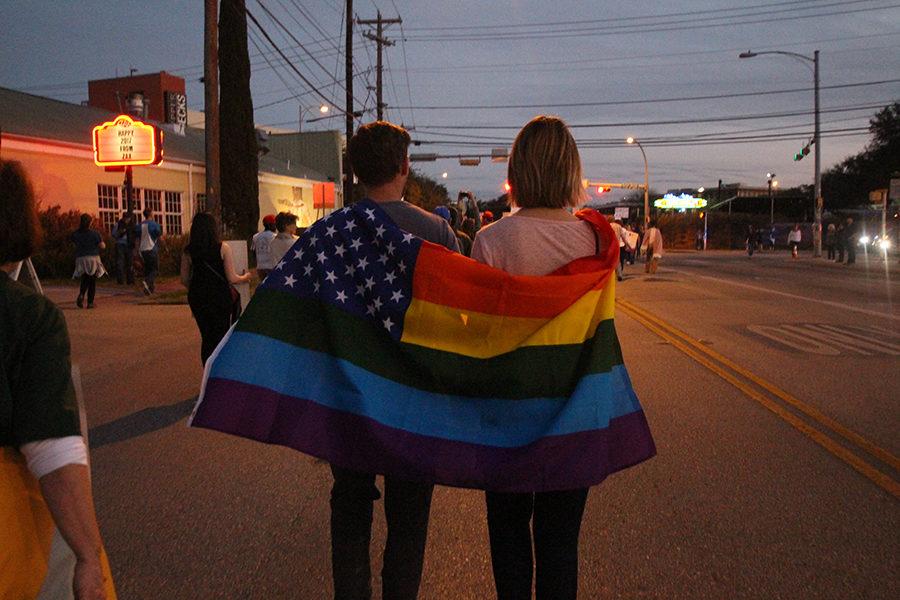 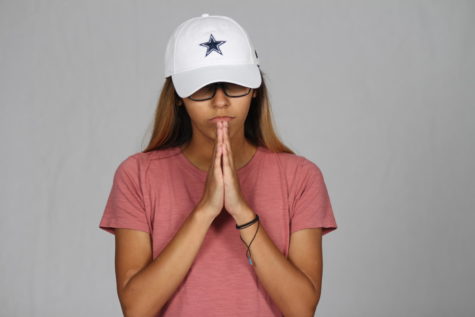 Eliana Gutierrez, In-Depth Editor
Name: Eliana Gutierrez
Grade: 12
Academy: New Tech
Year on Staff: 3
Title: InDepth
Why they are on staff? Bc why not am I right
What do you do for fun? Fun stuff
What movie do you recommend that everyone watch? The Devil Wears Prada
Plans for after high school? Enjoy life and do whatever makes me happy
Hidden Talent (optional): I'm not awkward but like I am so conversations with me are rather entertaining. 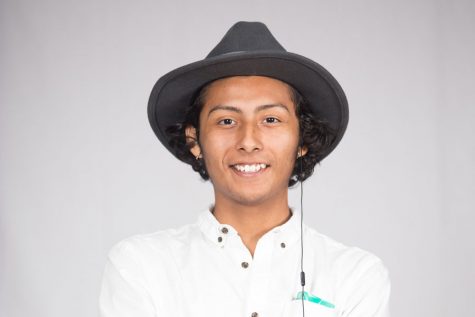 Why they are on staff? My passionate is to let everyone see my perspective and to see everyone's point of view of stuff. So I use photography and writing to show it.

What do you do for fun? I usually read, meditate. yoga, hike, rock climb, listen to music until I can't listen no more, do art and i just like to do new things I am a curious young man. I just embrace anything that comes to me.

Plans for after high school? My plans change everyday, but one of them is moving to Rhode Island to get into the art school. 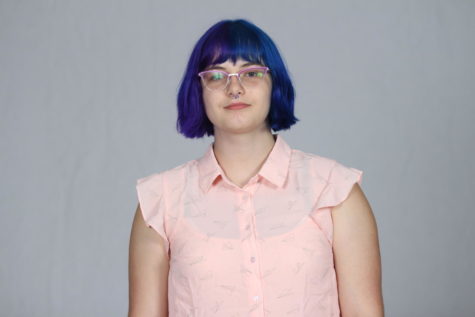 Annie Ricotta, Opinions Editor, Graphics Editor
Name: Annie Ricotta Cheese person
Grade: Old (12)
Academy: New Tech
Year on Staff: 2
Title: Opinions Editor, Graphics Editor
Why are they on staff? Hated Broome, got dragged into newspaper by a friend, Doerr hasn't been able to get rid of me
What do you do for fun? Play video games, draw, newspaper work
What movie do you recommend that everyone watch? Watch the Kingsman guys it's so good, also Atomic Blonde
Plans for after high school? ...................UT???????
Hidden Talent: I am the main character in an anime, just look at my hair

Jordan Rouse, Staff Writer
Name: Jordan Rouse (Identifies as a Toaster)
Grade: 12
Academy: New Tech
Year on Staff: 1st year on staff
Title: Staff writer (Meme peasant)
Why are you on staff? Because I'm interested in pursuing a career in photography and newspaper
What do you do for fun? I play league of legends, overwatch, and Pokemon go.
Plans for after high school? Go to Chorpus Christi A&M
Leave a Comment