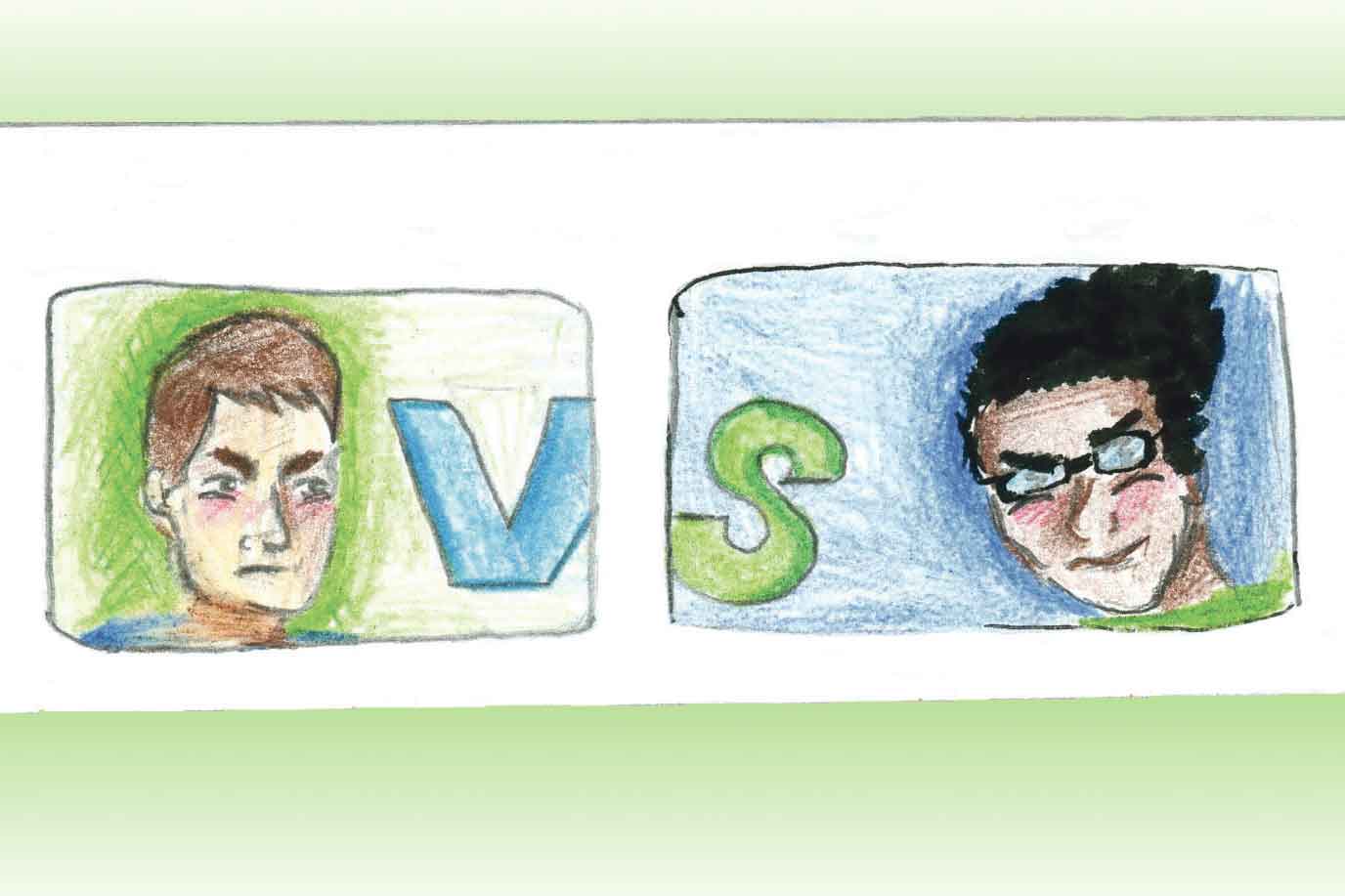 Comedy is the first thought that comes up when I think of the Texas High School Screenshots Twitter account.

I thought it was pretty cool how other people from different school’s got to interact with each other through sharing these photos. It also helped students from all over the state relate to each other knowing that crazy things happen at every high school.

Most of the photos on the account are of people next to a toilet or somewhere else embarrassing. Some “scandalous” photos show some guy’s butt, which I think was sent in by the person in the photo. Or sometimes there were Snapchat photos with ridiculous captions.

Yes, I do agree that some of the content on the account is embarrassing but it’s all used for a comedic reason. Some people thought if their photo was on the Texas High School Screenshots Twitter feed that it would not be deleted, but if you messaged the account, photos were removed.

For about 99 percent of the photos, I didn’t see it as bullying. Like I said, it’s mostly pictures of girls next to a toilet or guys doing crazy stuff. I feel like some of the photos on there were planned just to be on the account. Also, I don’t think that was trying to be mean or degrading to anyone in the photos, just for laughs and jokes.

But for that small 1 percent of the photos, I could see how people would see it as bullying. Some photos I’ve seen on the account, could be considered bullying because they are making fun of what people wear. I think that’s just cruel to do. Even if it does look dumb to someone else’s eyes, doesn’t mean it looks great in their eyes. And sometimes people can’t afford to have the latest fashions. I just feel like they should just not post that kind of stuff.

If you see the other photos as bullying, there’s going to be a time where anyone is going to do something stupid and be put out there. Whether it’s taking stupid photos in the mirror for attention or being the laughing stock at your job in the future.

Bullying shouldn’t be allowed on any website, but I don’t think that means that you should kill an outlet for people to have fun completely. People should be respectful, but they also need to have a sense of humor and be able to laugh at themselves.

For nearly 8 years, Twitter has been around, and the past few it has been where everyone goes to post what they are doing or how they are feeling that day.

Twitter has been a tool for much good in the world, but like any tool, it is also being used for immoral purposes.

Cyberbullying is becoming more and more of an issue as technology weaves it’s way into the lives of youth. Twitter is fertile ground for cyberbullying. It’s especially dangerous when someone has an account with- out their name attached to it, allowing people to avoid nearly all consequences of posting mean, embarrassing and hurtful things. But there are still plenty going around to others.

TXHS Screenshots, an anonymous Twitter user, decided they would try to get people from all over Texas to send them high school screenshots, to try and get some laughs.

Up until January 25, with over 6,800 followers and 760+ tweets, what was once used as a way for some to have fun, is now show- ing revealing and demeaning pictures of high schoolers, to thousands of people. The Twitter account mysteriously disappeared in late January, leading many to believe it has been banned for harassment accusations.

The account included tweets with pictures, ranging from demeaning photos of others, to embarrassing selfies – some of which were meant to be sent to single individuals as “Snaps”, have been seen by thousands of strangers. Along with those strangers are friends and even school staff sees them.

ALL IN FUN … No bullying”

When it is still on the Internet, the account bio read: “ALL IN FUN…. No bullying.” Although the original intent might not have been as a platform to bully others, it clearly contained tweets that could be considered hurtful to others.

Tweets included revealing nudes along with attacking others on their fashion style.

I must not be the only one who believes this account was too reckless in what it posted otherwise it might still be on the Internet.

However, there are already multiple more accounts like this one. Some have also been blocked, but not all.

Although this one account is no longer on Twitter, many others like this will most likely continue to harass. Having the freedom to speak what we believe on social media sites, also brings the torture of cyber bullying.

The only way for it to stop is to take a stand and report it when it happens so it will stop in the future, and to avoid being the one who bullies others.